Exploring the spaces of our lives 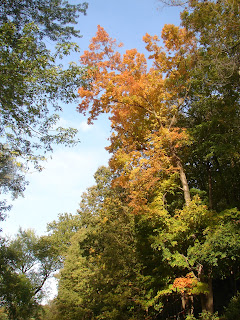 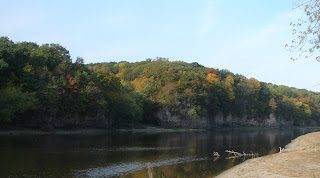 “Pekar wrote about nearly every important aspect of his life: his job, his friends, meeting his wife, marrying her, their struggles as a couple, buying their first house, and going through his cancer treatment. His work inspired a whole generation of artists to write autobiographical and realist comic books. An anthology of his work was published last year as American Splendor: The Life and Times of Harvey Pekar. When asked why he wanted to turn his life into a comic book, Harvey Pekar said, ‘I wanted to write literature that pushed people into their lives rather than helping people escape from them.’"

“I wanted to write literature that pushed people into their lives rather than helping people escape from them.”  I love that and can’t help but wonder how it relates to writing for kids.  Escape is good sometimes. Sometimes we do just need to swing on the birches of a good story. And we should have stories that take kids out of their lives. But perhaps sometimes also we—and our readers— need to just explore the spaces of our own lives, find out what is there, tend what is to be tended.  How do we write those books?  Are there books that push kids into their lives?


Writing better books for kids was the topic last Saturday in Iowa City as Jan Blazanin gave a generous, detailed, and thought-provoking presentation on plotting.  For example, here’s what Jan recommends for the first five pages of a novel:
As a person who’s never written a novel, I want to learn to use these rules. And maybe even eventually learn to break them.

And speaking of community, tomorrow I go to Maine to spend some days with my family, plant daffodil bulbs with Laura and Audrey, see my mother, my brother David, and heart-sister Liz. And on Saturday join a writer community that has been gathering every fall for sixteen years to write, share writing, concerns about writing, publishing, and explore the spaces of our lives.  I’m half-packed and totally excited.